Open Source As The Default Business Model For Software 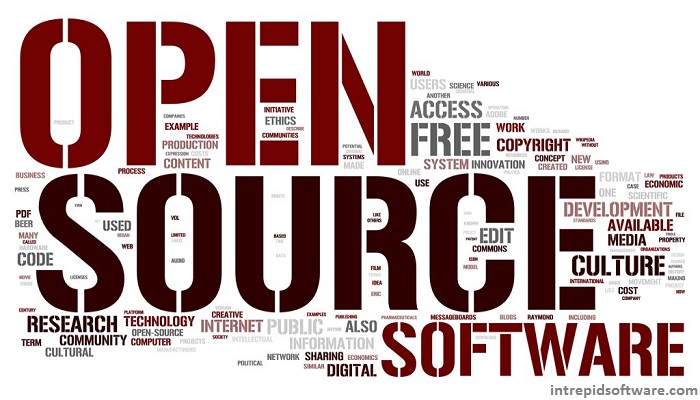 Ever since Open Source’s establishment in 1998, it has become an important factor in Software Development. As the years gone by, Open Source has become a very workable business model.

Open Source today is proving more and more valuable. The continuous growth of Open Source Software is visible when Multinational companies like Facebook, Adobe, and Google are investing in it.

At the core of Open Sharing, there is a rapid innovation in the form of knowledge sharing and cooperation. This tells that when everyone is motivated enough to work together, consequently, it increases the rate of success.

Nowadays, Open Sharing is global in business. Although in order to properly understand the model of Open Source it is really essential to have some information about its origin.

Richard Stallman, an MIT programmer began the free software movement back in the year 1983. This movement began as a reply to the restrictions of certain branded software The free here doesn’t correspond to the connotation of the word as in the price but instead, it is used carries the idea of freedom.

The GNU projects opened the path for “viral” and “copyleft” methods. In this method, anyone can freely copy and modify codes but one cannot insert additional licensing restrictions to it. The copyleft method ensured that any software which is created by free software remains free.

Open Source and commercial interest have always been together from the very beginning. The only reason free software movement was renamed as ‘Open Source‘ was to make it seem more appealing in business aspects.

One of the first projects to take place under Open Source was the Apache Software Foundation. ASF set a various standard about how the Open Source should be addressed in terms of commercial aspect.

Apache Software Foundation introduced a new way of interaction between the Open Source and the numerous businesses. This means that an individual member can represent the companies in the foundations.

Commercial on the Rise

With the increase in popularity and growth of the Open source Software, GitHub introduced it to the world to widen its network. It was mainly to spread the network of Open Source globally.

The rapid growth of networking and the dizzying speed of the Open Sales eventually caught the eyes of the software executives. It leads to developing an era where more and more companies began to include Open Source as a part of their Business Strategies.

Dual Licensing surfaced as an early approach in the business model where a company would offer the same software under two different licenses. One of the licenses is an Open source and another one as a Brand.

To order to taste success as an Open Source Software company, you must be a good administrator of the Open source. Basically, this means the removal of several restrictions and similarly removing the roadblocks in the contribution of Open Source.

Open Source is not just a license but also an ideology. Therefore, we need to safeguard OpenSource and make it thrive gloriously as meant to be. The proper maintenance of Open Source Software means that in turn, it will remain an origin for creative thinking.