Viruses, the name itself scares us. Be it a human or a computer virus, these have always been a source of pain and troubles. That’s something you can only understand if you have been face-to-face with these computer viruses.

They clean out your hard drive, jams the traffic on your system network, and turns you perfectly working system into a zombie. And they can also infect any system that is connected to the infected system in any way.

They have the capacity to replicate and send themselves to another computer, even via emails and messages. These viruses start a chain that’s hard to kill.

I am here to introduce you to the top 10 most deadly viruses of all time. Read and be scared. 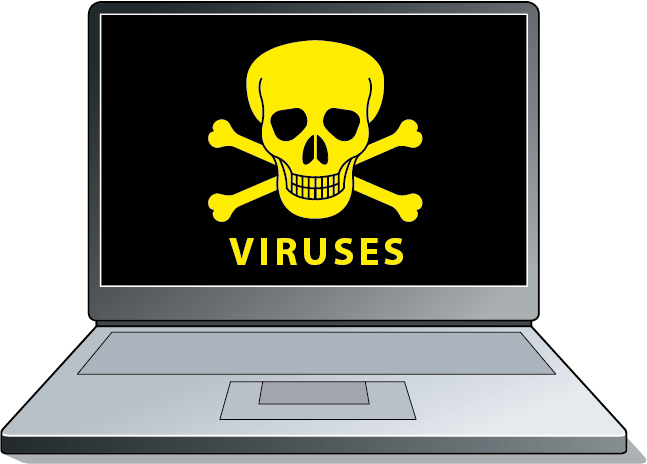 Viruses come in different shapes and each causes a different kind of harm to your system.

The virus is a term that is used to generally used to define programs that can self-replicate and modify the working of your system, damaging them in turn.

These viruses need a host program for functioning properly. Melissa is one example of such a virus. It was a  fast-spreading macro virus that distributed itself as an e-mail attachment. It used Outlook and word as its host program from hosting services

Then there are worms that work like a virus but doesn’t need a host program to send itself across. It uses the computer network.

And it’s not a breed of horse. These are the programs that claim to be helpful for you in a way but damages your system when opened. This is used by hackers as well because they can open the back door for the remote user.

The Most Deadly Viruses Of The Era

Let me introduce you to the top 5 worst computer viruses of all time.

This It was first discovered in the year 2006. it was named at storm worm because of the subject of the message that was carrying the virus. The subject of the email was “230 dead as storm batters Europe.”

Antivirus companies have given it different names.  McAfee calls it as Nuwar while Symantec refers to it as Peacomm. That’s because a virus from 2001 is already called W32. Storm Worm and this one is an entirely different program.

It is a trojan horse but some versions of it turn your system into a bot or zombie. Some hackers use it to create a botnet and send spam across the internet.

The subject of the carrier emails is usually a current event that tempts you to open the link. This initiates the download of the worm in your system. This virus is very hard to detect and remove.

This virus also made its debut in 2006 by using iChat contacts. It sends a message to everyone on the list with a corrupted file that looks like a harmless JPEG.

This one doesn’t cause much harm but can infect Macs as well. With Macs becoming a preferred system day-by-day, this virus might turn customized and deadlier as well.

These two programs were unleashed by a 17-year old German, named Sven Jaschan. These two behaved very differently, but the similarities in the code hinted that they were the work of the same person.

Sasser used MS Windows to attack the system. It instructed the vulnerable systems to download the virus. And so, for finding the potential victim, it scanned IP addresses. It used to alter the system in a way that you couldn’t turn off your system without cutting its power.

Netsky moved through emails along with Windows network. It spoofed the emails with attachments and cause the denial of service attack. As a result, systems collapsed while handling internet traffic.

MyDoom, or Novarg, as it is also called was born in February. It had several variants since then. The original one created backdoors in the OS of the victim.

It had two trigger commands. One caused it to begin the denial of service attack and happened on February 1, 2004. The other was triggered on February 12, the same year, causing it to stop. However, the backdoors it had opened remained active.

Then, there was a second outbreak of the same virus later that year. It sent a request for a search to several search engines. And then it used email addresses found in the search results to infect the systems. It either crashed some search engine services or caused them to slow down.

This digital menace originated from the Philippines. It was a standalone program that could replicate itself and this worm bore the name ILOVEYOU. It initially traveled by email with the subject that said the email was a love letter from a secret admirer.

The worm came in the file name LOVE-LETTER-FOR-YOU.TXT.vbs, VBS is the language used to create it- Visual Basic Scripting. 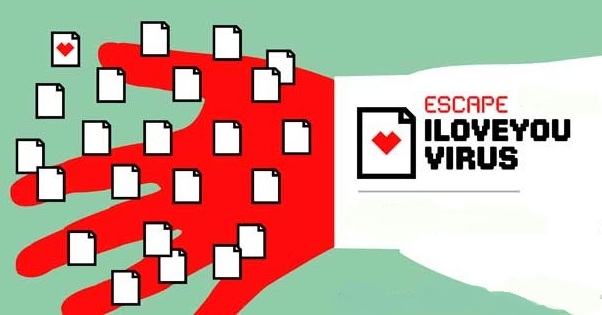 This worm had a wide range of attack and was basically a password-stealing program. It used to email all the secret information to the hacker.

This was one of the deadliest worms in the history of computer viruses, causing over $10 billion of damage, roughly speaking.

There are other viruses we can’t miss mentioning like Melissa that came in 1999 and was named after an exotic dancer from Florida.

It wreaked havoc on the networks of private and government sector and was one of the first ones to get the public’s attention.

Then there was the Klez virus that came in 2001. It had set the bar high for all the upcoming viruses. It made the system inoperable and also disabled virus-scanning software.

We can’t forget Code red and Code Red II. They thrived on the vulnerability of Windows 2000 and NT. Code red initiated the denial of service attack on White House.

All the infected computers tried to contact the Web servers at the White House and all at the same time. This overloaded the machines. And Code Red II created a backdoor, allowing the remote user to control the system.

There have been many viruses since melissa till now. And more will be coming, mind you. But these worms and viruses hold the interest ad the attention of the history. They were the worst known in their niche.