Top 5 Reasons Why Windows Might Make You Switch to Linux 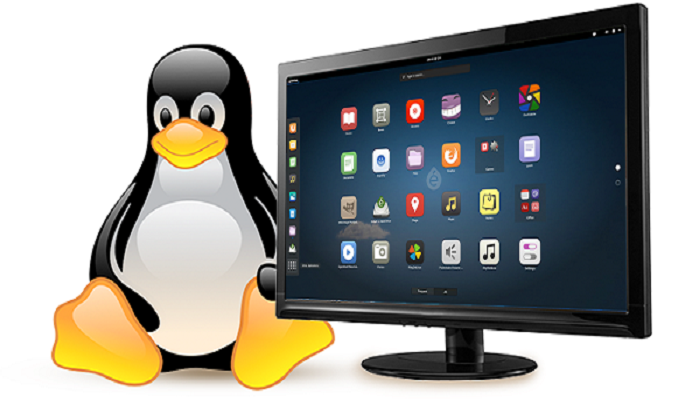 The battle between Windows and Linux is going on since a long time. Both the operating systems offer some useful features and have their own shortcomings. Accordingly, an operating system is the program which manages other all the other programs on your device.

Windows is dominating the market since 1985. They always ensure that they keep themselves updated with the latest technological trends. However, Linux is giving a tough competition to Windows. Linux’s strength is its security.

Although the Windows Operating System is always been popular, there are enough reasons for you to switch now. If you are still in dilemma then this article will help you out. Let’s take a look at the reasons you should switch to Linux immediately.

Windows has a tendency of bugging the user with constant recommendations. Sometimes the updates are necessary but most of the times they are not. It acts like an attention seeking kid which often irritate the users. Windows even gives a reminder about apps you are not using and so on.

On the other hand, Linux is convenient when it comes to constant notifications. This free OS is easy to use and comes without any extra nagging. However, there is a common misconception that Linux is only for geeks. Linux is no longer complicated as it used to be. Rather it is more user-friendly. You don’t need an in-depth knowledge about OS to handle it.

Therefore, if you switch to Linux, you don’t have to deal with Windows’ constant reminders and notifications.

Say No To Terminal For Hours

Post install configurations usually give nightmares to the users. Troubleshooting problems by issuing text commands mean spending hours on the Terminal. The heavy amount of googling and digging up information is tiring and time-consuming.

This entire procedure might be interesting for tech-nerds but for regular people, it’s a nightmare. Further, you have to pay a hefty price in case of any mistakes. If you hate dealing with this meticulous procedure then Linux is your answer.

Thankfully, Linux is free from this problem. You don’t have to spend hours with the Terminal during every installation. In the Ubuntu version 18.08, you don’t even have to touch the terminal.

Furthermore, struggle with the drivers is never-ending with Windows. Finding the correct driver can be really hectic. While in Linux, most of the drivers are supported directly by the Linux Kernel. Hence, you can say no to the struggle with drivers. Moreover, it is like a plug and play.

Install Software Without Any Hassle 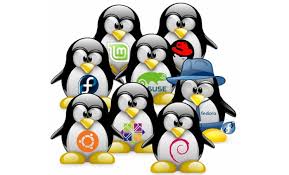 Installation errors in Windows is a common issue. Every now and then, it creates problems when you install a new software. Sometimes you are unable to boot your system after installation while sometimes you have to launch third-party software to resolve the issue. Meanwhile, installing software in Linux is fast and easy.

The common idea that Linux is complicated is entirely a misconception. In Linux, introducing software is even more straightforward than Windows. No longer you have to browse the site, download .exe packages in order to launch them.

In addition, you don’t have to go through a line of license and agreements either. For example, on Ubuntu, the included Program Center contains a number of applications. It is over an extensive run of categories. In order to launch them, you just need to click on ‘Introduce’ and the job is done.

Accordingly, the Snap Store is the new attraction of Linux. You have a large number of apps to choose from. At the same time, you can associate the OS with apps like VLC, Spotify, Blender, Slack, etc.

Windows constantly ask for updates. And once you start updating your operating system, it takes a lot of time. If you ever try to think how much time you waste on your Windows update or while rebooting at the inconvenient times, it will make you switch instantly.

With Linux, updates are no longer a headache. Ubuntu will show you notification but you are free to decide when and how to update the Linux. Along with no more forced updates, you can enjoy freedom from forced restarts and boots.

Unlike Windows, Linux doesn’t crash when it needs an update. The interesting part is, Ubuntu updates your other software as well. You will never get this privilege with Windows.

The best thing about Linux is the Linux Community. This community is religiously passionate about helping the users. From ‘how to’ blogs to information about all the latest upgrades, you will get everything here. Also, you will get a response of every query, irrespective of how minor the matter is. Therefore, you will never get lonely or ran out of help with Linux.

Linux is better than Windows in almost every possible way. Apart from these five reasons, there are plenty of other factors that will make you switch from Windows. Get rid of your doubts and give Linux a try.

Gaming on Linux is way more fun and easy with that of Windows. Again, file systems used in Linux is ext4. This is much more efficient than NTFS ones, which is used on Windows.

Further, you can customize Linux which Windows will never allow. Your bootloader, GUI and everything other things are customizable.

Finally, the security of Linux is something Windows is yet to achieve. You probably can’t even imagine using Windows without an antivirus. However, Linux runs fine without any security software. Linux hardly has any virus or malware. Every time you perform an action that includes system changes, you have to enter your initial password. This provides you with a real-time protection from cyber threats.

Although no Operating System is entirely perfect, still Linux offers some impressive features. It is indeed better than Windows in every possible way. If you are fed up with the shortcomings of Windows then it is time for you to give Linux a try.